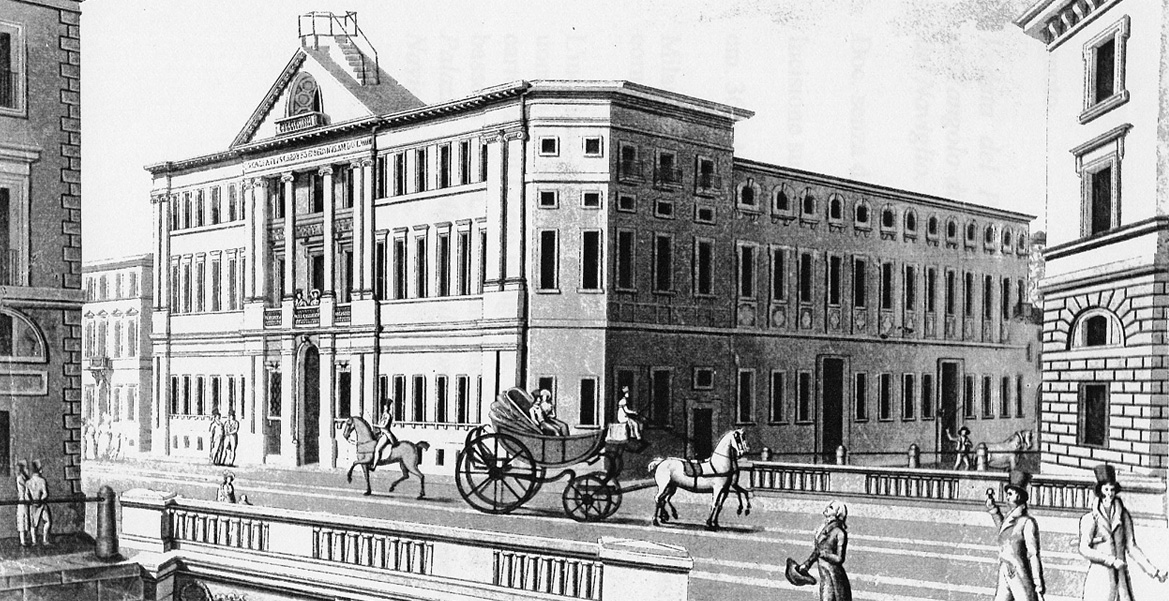 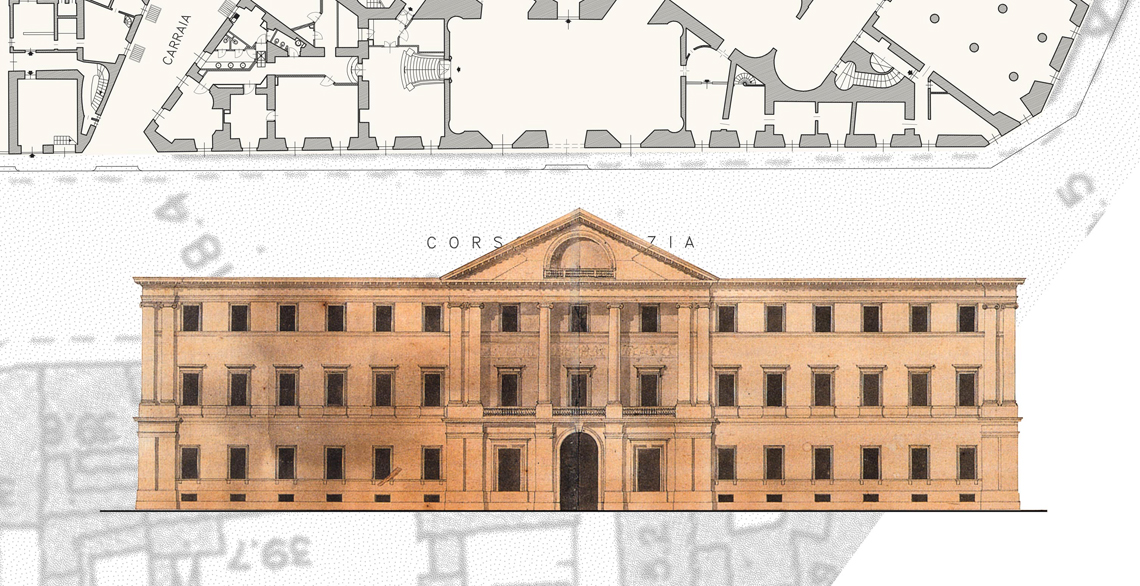 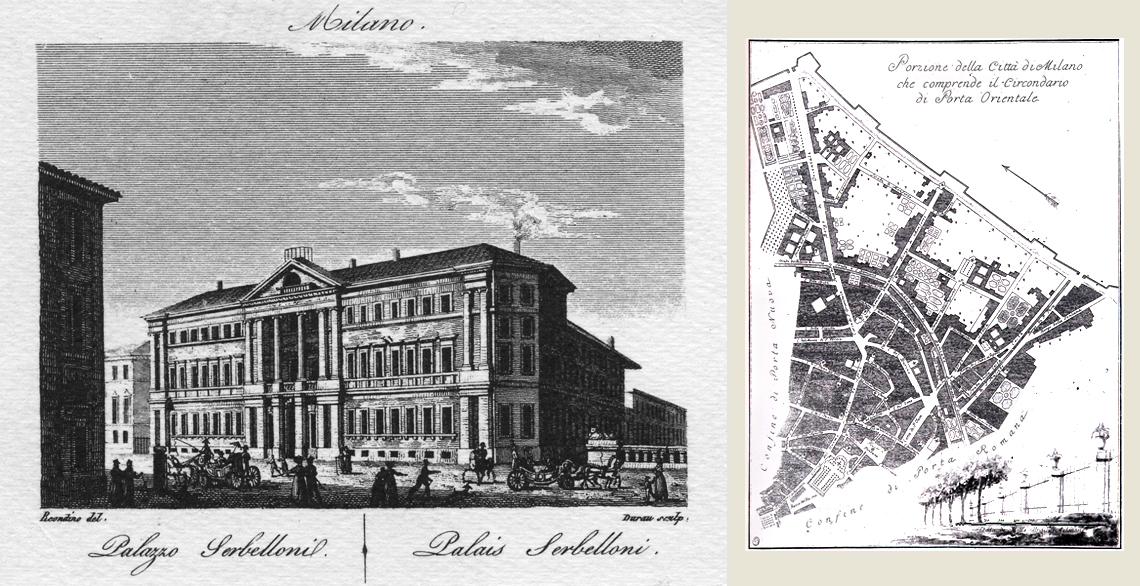 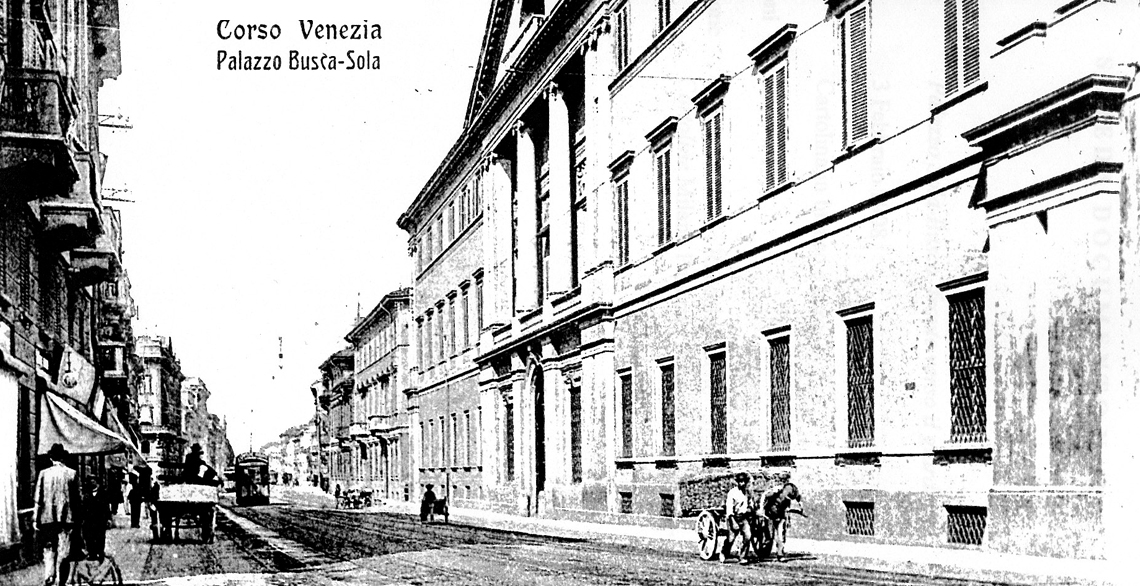 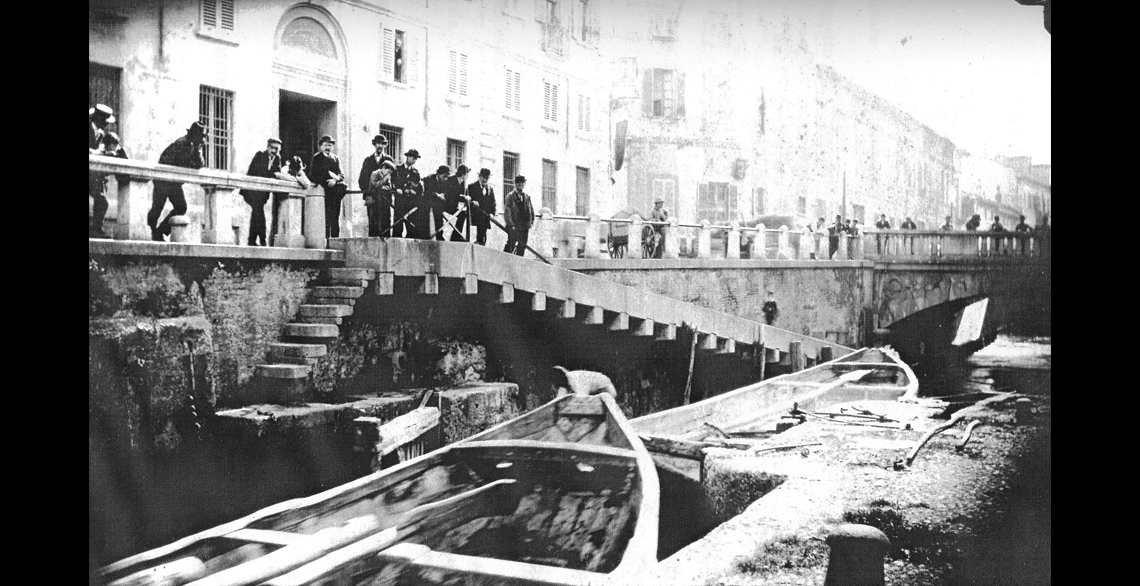 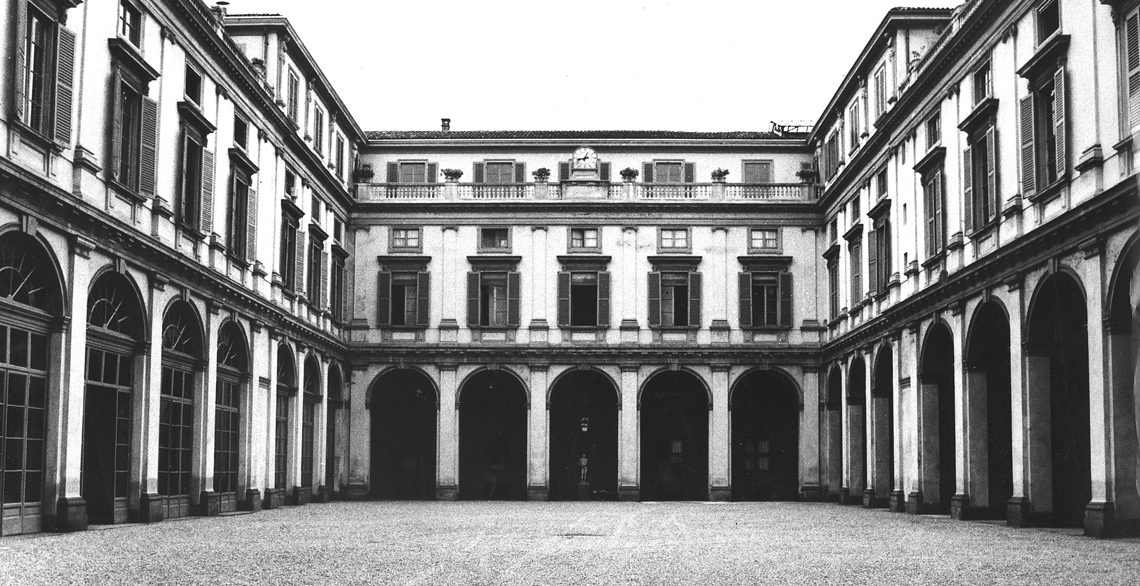 THE HISTORY OF THE SERBELLONI FAMILY

Grande Gabrio, a sixteenth century arms merchant and valorous military hero; Gabrio III, the cultured cognoscente of the 1700s who commissioned Palazzo Serbelloni and who, together with Parini, was inspirational in creating the magnificent interior decor of Villa Sola Cabiati on Lake Como; his son, Gian Galeazzo, whose name is remembered in the annals of history for having hosted Napoleon Bonaparte in the Palazzo in 1796: six centuries of history in the life of the Serbelloni family and their descendants from the 1600s to present times.

THE PALAZZO - ITS HISTORICAL PERIOD AND ARCHITECTURE

At the end of the eighteenth century, Lombardy underwent a succession of changes and transformations, not only at a political and administrative level, but in particular, in the population’s way of life and standard of living.

The Palazzo: its historical period and architecture

The magnificent Piano Nobile calls to mind the seventeenth century splendor of the Palazzo and the illustrious persons who once lived, danced, worked and entertained noble ladies and gentlemen and heads of state there.

The staterooms, still retaining their past grandiosity, lead one into another, in a never-ending spatial continuum.

In each stateroom the present intertwines with the past to conserve and commemorate it.

Work on the Piano Nobile was begun in the second half of the eighteenth century and finished one century later. The Ambrosian Library houses records of the furnishings and interior decorations that embellished the staterooms in 1866.